DraftKings and FanDuel are Getting United 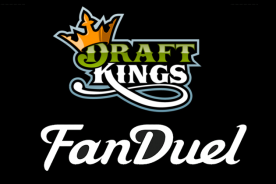 The two most popular American operators DraftKings and FanDuel that provide services of daily fantasy games, are going to unite. The companies have officially confirmed the rumors that have been around for the last several months. They are going to seal bargain until the second half of 2017.

Financial details of the deal are not disclosed. The two operators only stated that the merger is planned with the aim to achieve greater efficiency and savings. This will allow the united company to become more profitable and challenge top world gaming operators.

DraftKings and FanDuel are planning to focus more on new products developing. The merger will help operators to cut back on spending. Name of future CEO is already known. The executive director of united company is going to be Jason Robins, who occupies the same position in DraftKings. His colleague from FanDuel Nigel Eccles will become the Chairman of the Board of Directors. The operators plan to keep their offices and headquarters. The united company is planning to expand foreign gaming markets and severely increase the customer base. 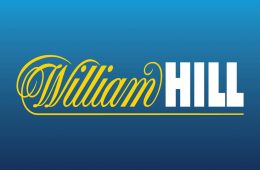